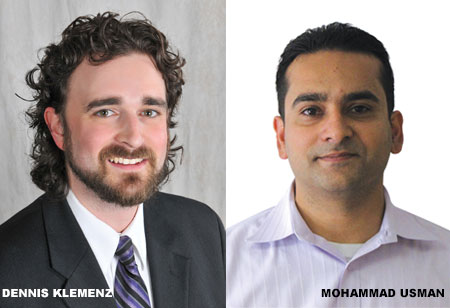 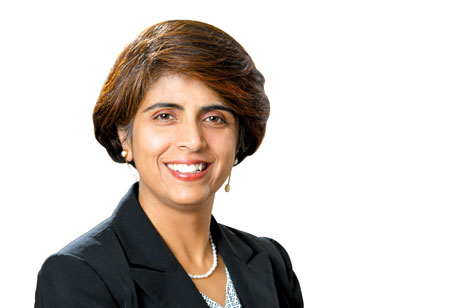 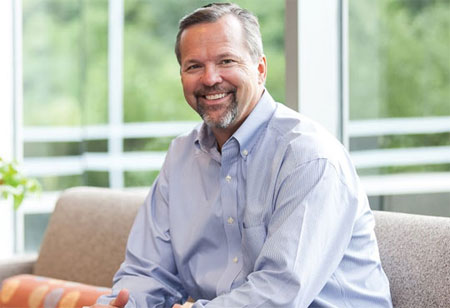 The Surprisingly Long History of Fintech

We are knees deep in the information age. This should come as no surprise to anyone, especially to those reading these very words. The internet, smart devices, and computers - all of these immense technological innovations have allowed us to gain near-instant access to the bulk of human knowledge, and it’s what made it possible for you to come to this article with just a few clicks.

It’s not only information that’s become immediately available, though. For example, interacting with other people is now a breeze through the World Wide Web and telecommunication.

The financial sector also underwent dramatic changes, in an effort to implement new inventions and improve its scope and power. However the rise of the so-called fintech, (a portmanteau of financial and technology, capitalized by some as FinTech or Fintech), has its roots reaching farther back than most are aware of.

This will be a historical summary of how fintech grew into what we know today.

The Origins of Fintech

The term “fintech” was first used in the 1990s, as the moniker for the Financial Services Technology Consortium. This project was an effort by Citicorp (which would eventually become Citigroup) to further technological cooperation, marking its new stance on in-industry collaboration.

Though the term is relatively recent, the evolution of what it denotes started much, much earlier.

The first endeavor that could legitimately be construed as fintech was the so-called Victorian Internet in 1867. This was the first transatlantic telegraph cable, connecting London and New York financial markets. A massive undertaking in its own right, it signaled the beginning of a permanent shift from the ways of old communication.

From then to World War 2, fintech was mostly on the rise (barring a hiatus caused by World War 1 and the Great Depression), with financial globalization (Fedwire’s telecommunication system for funds transfer processing) and the first credit card in 1950 issued by Diner’s Club, being some of its highlights.

The period between these years and the 1970s is commonly referred to as the first era of fintech.

A massive undertaking in its own right, it signaled the beginning of a permanent shift from the ways of old communication

The Second Era of Fintech

The second era for fintech began in 1967 and is rife with massive technological innovations. It was then that the first ATM was made, placed by Barclays Bank, UK; NASDAQ saw the light of day in 1971; mobile phones and online banking emerged in the 80s; and, of course, the spread of the internet and the subsequent dotcom bubble of the 90s changed the fintech game once again.

So much happened in the second fintech era that attempting to cover all of it in one article would do it an injustice. It will suffice to say that the time from 1967 to the second half of the 2000’s shaped fintech into the form we know today.

But the third era may put the most exciting spin on fintech to date.

The Third Era of Fintech

It’s widely agreed that the third era was sparked in 2008, starting off on the wrong foot. A lack of regulation in the financial world led to the Financial Crisis of 2008, swamping the industry with subprime markets involved in more than questionable practices, such as borrowers loaning more money than they could afford.

This sordid state of the finance sector was soon alleviated by sweeping regulatory changes, which had a profound impact on how fintech developed and how it will continue to do so in the future.

The changes cost many in the financial industry their jobs, and these people began the trend of startups in an effort to get back in business. It also placed heavy emphasis on funding for IT departments, pushing them to create smarter and smarter tech.

The advent of Bitcoin in 2009 stirred the fintech pot once again, and it led to the creation of a myriad of crypto coins we have today. These cryptos may radically change the way we handle money in the future, given that they are properly integrated into the infrastructure, cutting electricity cost for mining, and preventing illegal trading using them.

The Fourth Era of Fintech

The future for fintech remains optimistic, as emerging technologies promise to bring new dimensions to the industry. Smart devices, artificial intelligence (AI), and block-chain may have the most profound impact on fintech yet.

Crowd-funding, P2P transfers, mobile wallets, and robot financial advisors may entirely do away with banking as we know it by decentralizing the trading of data and distributing financial control in a more egalitarian fashion.

The journey of fintech has been nothing short of impressive and arduous, from the first attempts to connect continents with cables to the near effortless web of information we now use daily. And what lies ahead may prove even more amazing than what we’ve seen thus far. 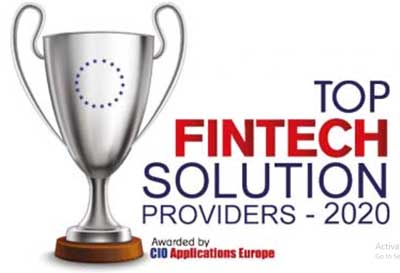 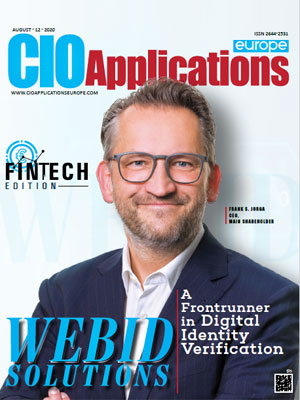 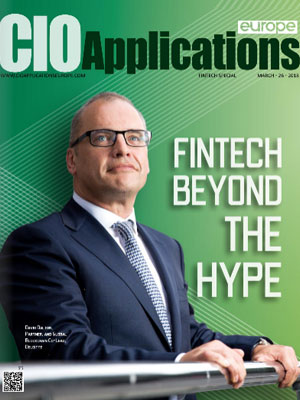 Is now the right time to expand globally?

Coping up with Digitalization in the FinTech Marketplace

Execution of Change on the road to Desired Business Vision

Business Intelligence to Intelligent Business: The Importance of Data as a Strategic Asset